I’m constantly reading articles about baby routines and how ‘all babies love to have a routine’, but I’d like to share with you my experiences of having a baby with NO routine. Since the day my son was born we have not had a routine, we of course do the whole ‘bath, bottle and bed’ thing of an evening but it’s not at a set time. We tried to create a routine but our son just wasn’t having it, he likes to do things when he wants to, and I’m okay with that! Not every baby loves a routine. 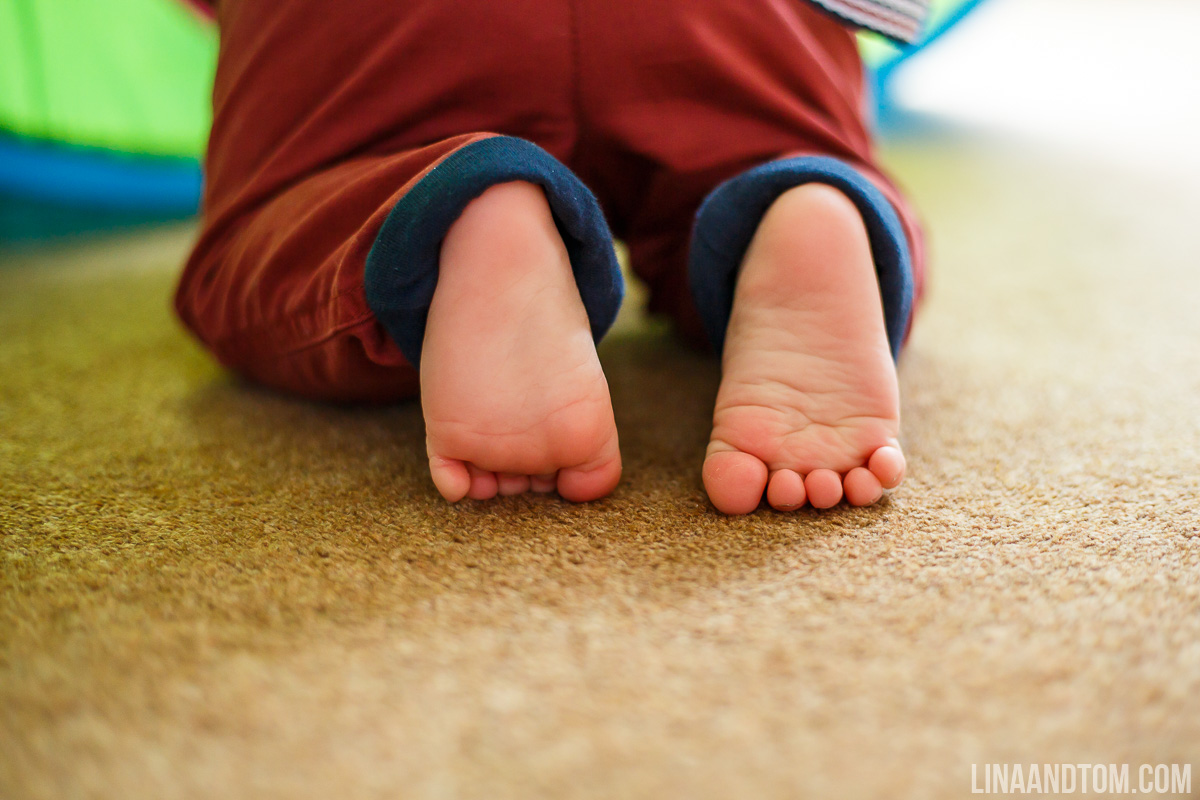 I’ve read articles explaining what routine a baby should be doing at certain ages, but that has not worked for us. At Olivers age (nearly 10 months old) he should be waking up at 7am and having a bottle, at 9am having breakfast, 10am having a nap, 12pm having lunch/bottle, 2pm having another nap, 5pm having dinner and then 7pm he should have had his bath, a bottle and should be tucked away in bed. Obviously this is all a guideline, but none of this happens with Oliver.
Oliver wakes up pretty much whenever he fancies it – sometimes it can be about 6am, sometimes 7am. If he’s feeling cuddly we’ll sometimes get to have a quick snuggle in mine and my husbands bed before getting up. When we go downstairs we’ll all have breakfast together, and then Oliver will have a play around and/or watch some TV. He usually just plays to whenever he gets tired, and that can really be whenever. Depending on what our plans are for the day lunch can be at anytime. For example, today he started his lunch at 12:15pm, but yesterday he had lunch at 1:30pm. Oliver is perfectly fine with that. He never gets grizzly if hes hungry, he’ll just show us signs that he’s hungry but will happily wait, as he knows food will be coming.
After lunch he’ll have another play around and eventually he will want another nap. Between lunch and dinner he’ll either have 1 or 2 naps, just depends on how hes feeling, but once again, these can be whenever. Dinner is any time between 5pm and 6:30pm, there’s no set time. Then bedtime can range from between 7pm and 8:30pm, just depends on how much fun he’s having or what we’re doing, and he (usually) settles down like a dream. 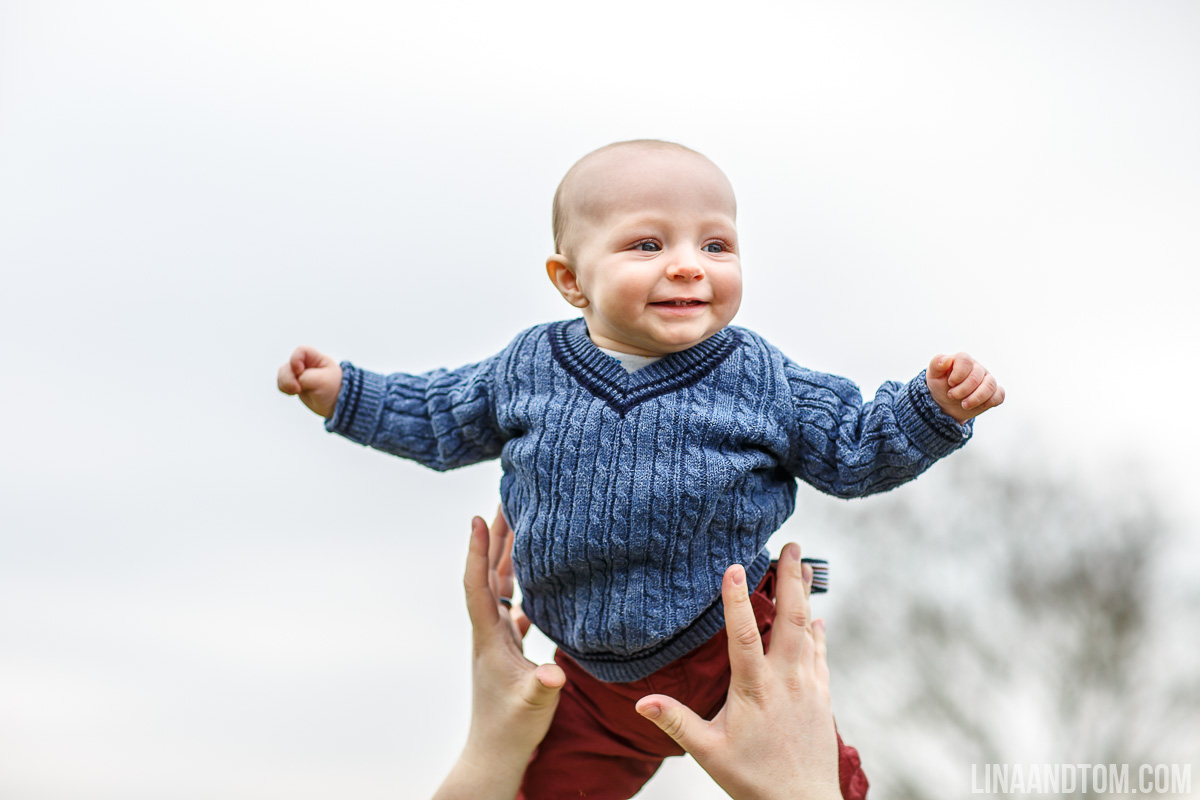 We attempted routines in the past, by waking him up at a certain time, making meals at specific times and starting his bath, bottle and bed routine at a certain time but Oliver didn’t like it. He wouldn’t settle down in bed well, he wouldn’t want to eat and just wasn’t happy, so it works much better for us to just ‘go with the flow’. This method works so well for myself and my husband, as we never really follow a routine either (basically, we’re very unorganised!).
Now of course having no routine doesn’t work for everyone, some babies really do need a routine. What’s most important is finding what works for you and your baby. If you’re trying to find what works well for your baby, I’d recommend to go with the flow for now and you’ll soon figure out whether your baby needs a routine or not. So often (or at least I do) we feel pressured by what the health adviser recommends, but no baby is the same. Obviously I’m not saying to not listen to a health adviser, as they are a HEALTH adviser after all, but when it comes to things like routines it’s best to figure out how your baby works yourself – after all you do spend every single day with them!
The one things I can tell you though, you are an amazing parent, whatever routine/no routine you have.
What’s your experience with routines? Does your baby have one? Let me know!
Sarah
Just Buttons
TWITTER | BLOGLOVIN | PINTEREST | INSTAGRAM