2010 – It was my last year of sixth form and I was surrounded by my friends talking about which universities they would be applying to and what courses they wanted to do. Then there was me, I had no idea what I wanted to do, I just thought I had to go to university. I was never great at any specific subject at school and I had no idea what my ‘calling’ was in a career. In the end I decided I wanted to become a Primary school teacher, so I started to apply for some courses. 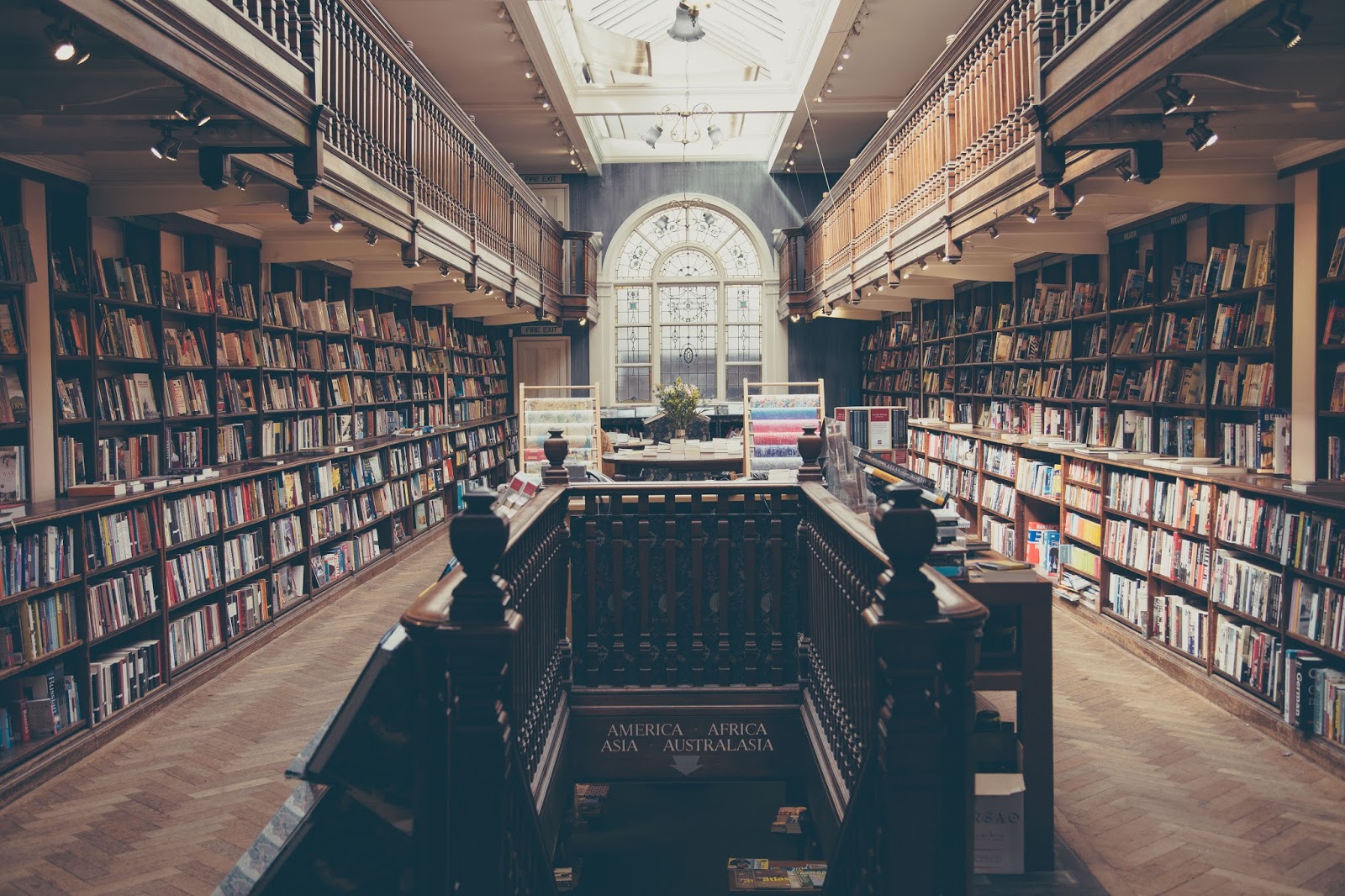 At the time I was in a relationship with a guy I’d been with for 3 years so I had it in my head I had to be near him otherwise we wouldn’t last, so I only applied to universities near where he was applying. This was the wrong thing to do. I ended up applying to a load of universities which I wasn’t really bothered about.

To make matters worse that I didn’t know what I REALLY wanted to do and I wasn’t bothered about the universities I had applied to, I actually got turned down for the 4 out of 5 courses I applied for. I was distraught! The course I was given a conditional offer for wasn’t even the exact course I applied for, but it was a lower level course. This is what happens when you don’t show enough interest in the course… But to be honest I didn’t have enough love and interest in the subject.

After a lot of disappointment and confusion to whether I really wanted to go to university, I decided to pull out of studying to be a Primary school teacher. I just didn’t have enough enthusiasm for the job. I still thought I had to go to university, as it was what all of my friends were going to do. I ended up applying for a Animal Management course that was at a university 5 minutes down the road from my family home. This meant I could stay at home so it would be easier to visit my friends and boyfriend at the time. Looking back I don’t really understand why I chose the course. Sure, I like animals, but I didn’t really want to work with them, it was just because the university was down the road from me, it seemed like the easy thing to do, plus it was only an hour away from where my boyfriend was going to university, surely that was a plus right…!? 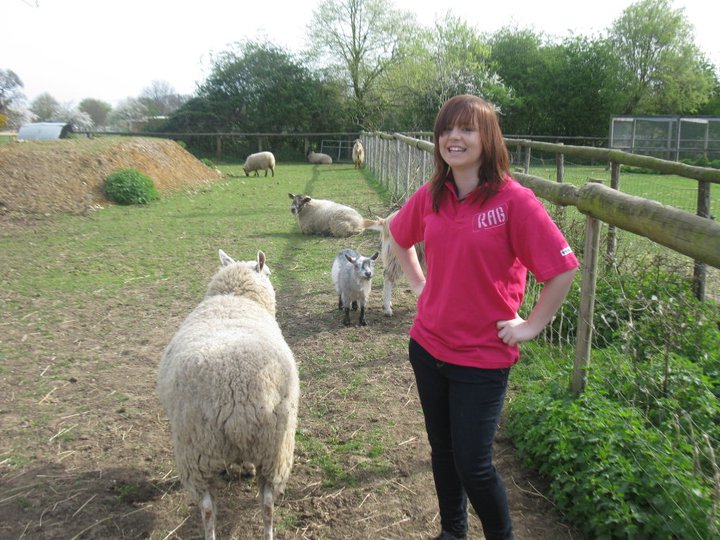 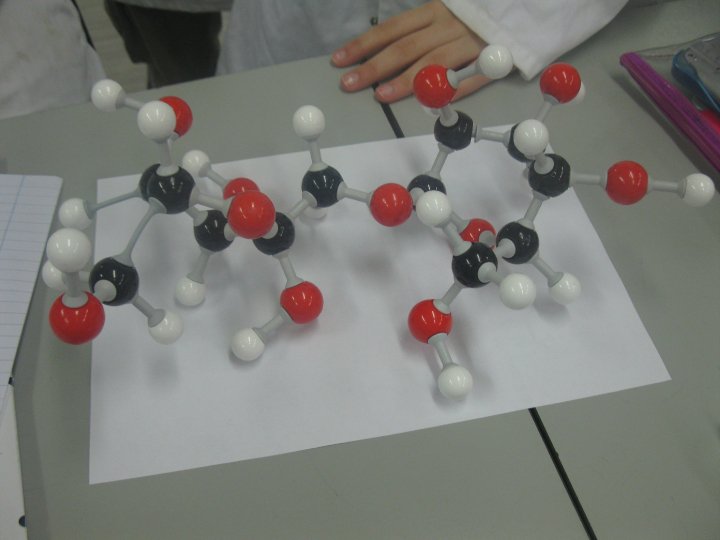 So university began and it was awesome. Going out drinking all the time was great, especially knowing I could go home afterwards to my own bed, but did I love the course? No, I didn’t. I struggled with the lectures and I failed every assignment I was given. It did not look good. The next semester began and I started to miss classes because I was ‘sick’ but truthfully, I just hated going to lectures. I had no passion for the subject what-so-ever and I was more interested in visiting my friends at their universities. I was failing more assignments and my exams were coming up. I knew I wasn’t going to be able to pass and I had no enthusiasm to even try. After lots of chats with my parents and university friends, I decided to quit the course. The lecturers were disappointed but I was happy and knew I was doing the right thing. 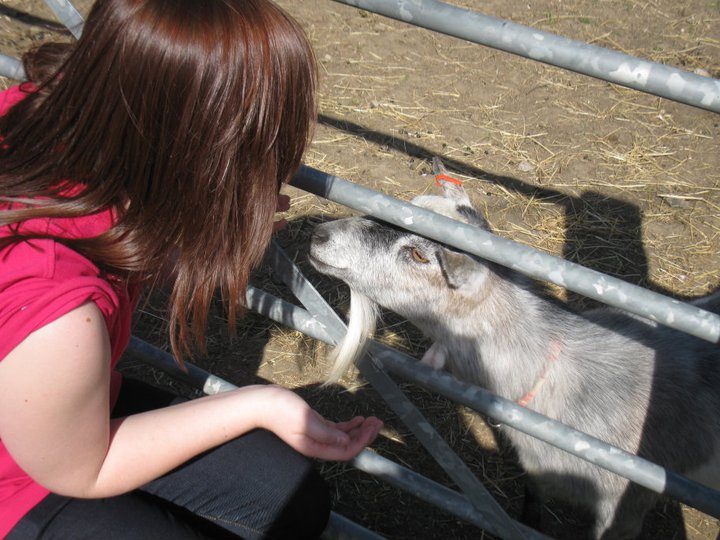 At the time people kept on asking me ‘Why did you quit? You didn’t even try!’, but at the end of the day if I had no passion for the subject, I would be putting unnecessary pressure on myself if I tried, because I’d come out at the end with a degree that meant nothing to me. ‘But you would at least have had a degree!’ – This comment really annoys me. How does having a degree make me a better person? I would rather be happy doing something that I love than not enjoying three years of my life to then have a degree that meant nothing to me.

Looking back now I am over the moon that I quit when I did. University was the wrong decision for me. It worked for my friends and I’m so proud of them, but personally it wasn’t the right time for me to go to university. I was choosing courses for the wrong reasons. I should have never chosen a university to be near a friend/boyfriend *I didn’t stay with this boyfriend so location meant nothing, if it’s meant to be, it’s meant to be!*.