I’ve had Astraphobia since 2001. Astraphobia is the extreme fear of Thunder and Lightning. In adults it is usually caused by an traumatic event happening in their lives, mine happened when I was 9 years old. 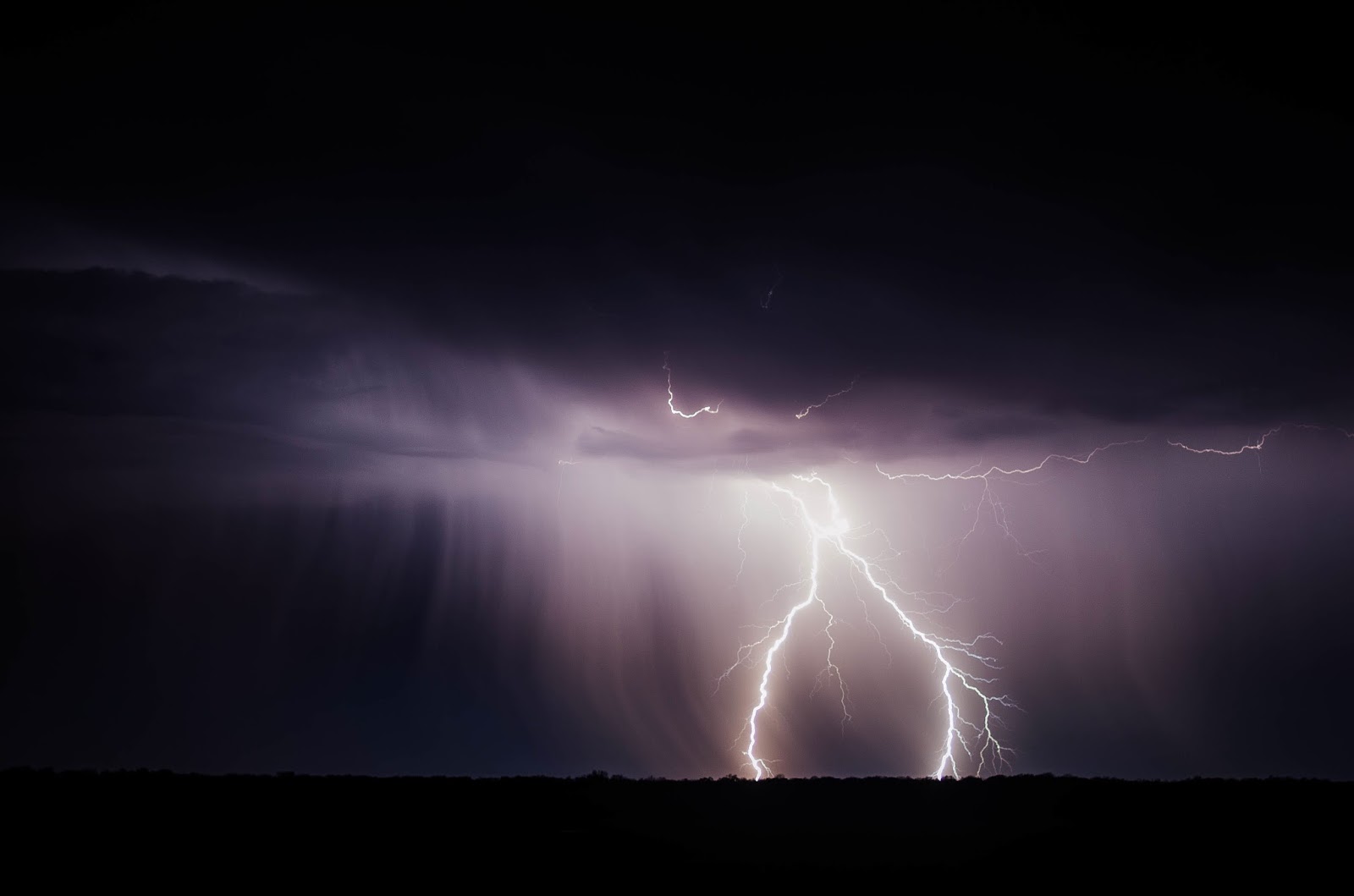 Before the incident I already had a fear of Thunder and Lightning. I would always hide away and want lots of cuddles. From a young age my family and I would go on a lot of holidays in a caravan, so whenever there was a thunder and lightning storm it would be rather loud due to the thin walls of a caravan. There was one particular storm that always sticks in my mind and is the sole reason to why I have Astraphobia.
We were on holiday in our caravan in July 2001 and there was a storm that was rather bad. You could hear the storm was extremely close by so each strike was deafening. My parents always had taught us the safest place to be in a storm was a car, so myself and my brother went and sat inside the car and tried to listen to music. The rain was hammering down and you could see each lightning strike.
The storm went on for ages and it didn’t look like it was getting any better. My brother had given up sitting in the car so he ran into the caravan leaving me sitting in the car alone. Considering I already had a fear of Thunder and Lightning I was too scared to get out of the car but also too scared to sit alone. About 5 minutes went by and I was just about to pluck up the courage to get out of the car to make a run for it, when suddenly the whole world turned Yellow and I heard an almighty bang. In all honestly, I thought I had died.
It took me a while to open my eyes again which then immediately started to pour with tears. Without even thinking about it I swung open the car door and ran into the caravan to find my family. I remember seeing my mum sitting on the sofa shaking and my Dad comforting her. After a lot of tears and trying to calm down we had a look to see what the hell happened. The caravan was struck by lightning, but to make it even more scarier, my mum was just about to light the gas oven – And when I say just about to I mean she had the lit match in her hand with her hand ready on the gas button. If the lightning strike was to happened just a few seconds after it did, I dread to think what would have happened.
Once the storm finally passed we had a look to see how the hell the caravan was struck – It was on wheels so surely the rubber would have been a insulator (Opposes the flow of electricity). We found out there was a metal deck chair leaning against the side of the caravan, so once we moved it you could see where the lightning had gone through the chair to reach the ground as there was a large burn mark. 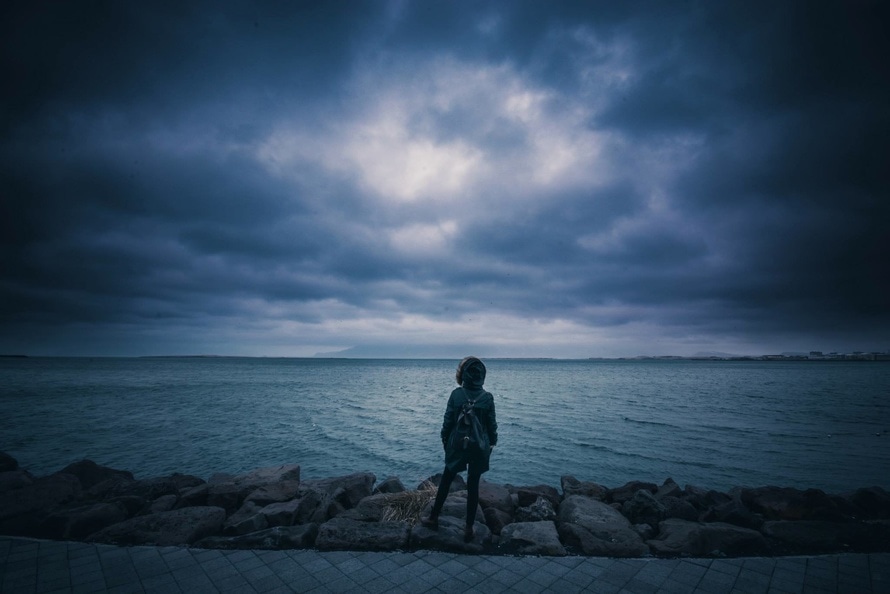 Now whenever a thunder and lightning storm hits I hide away. I cry, get shaky, and my heart rate speeds up. I have to shut all of the curtains and snuggle up next to my husband under a blanket so he can comfort me. I hope one day I may get better coping with my phobia and overcoming my fears, but for now, I am Astraphobic.
Just Buttons