If you haven’t noticed, it’s been pretty quiet on the blog lately, but if you follow me on Twitter you would have noticed why – I had a baby! 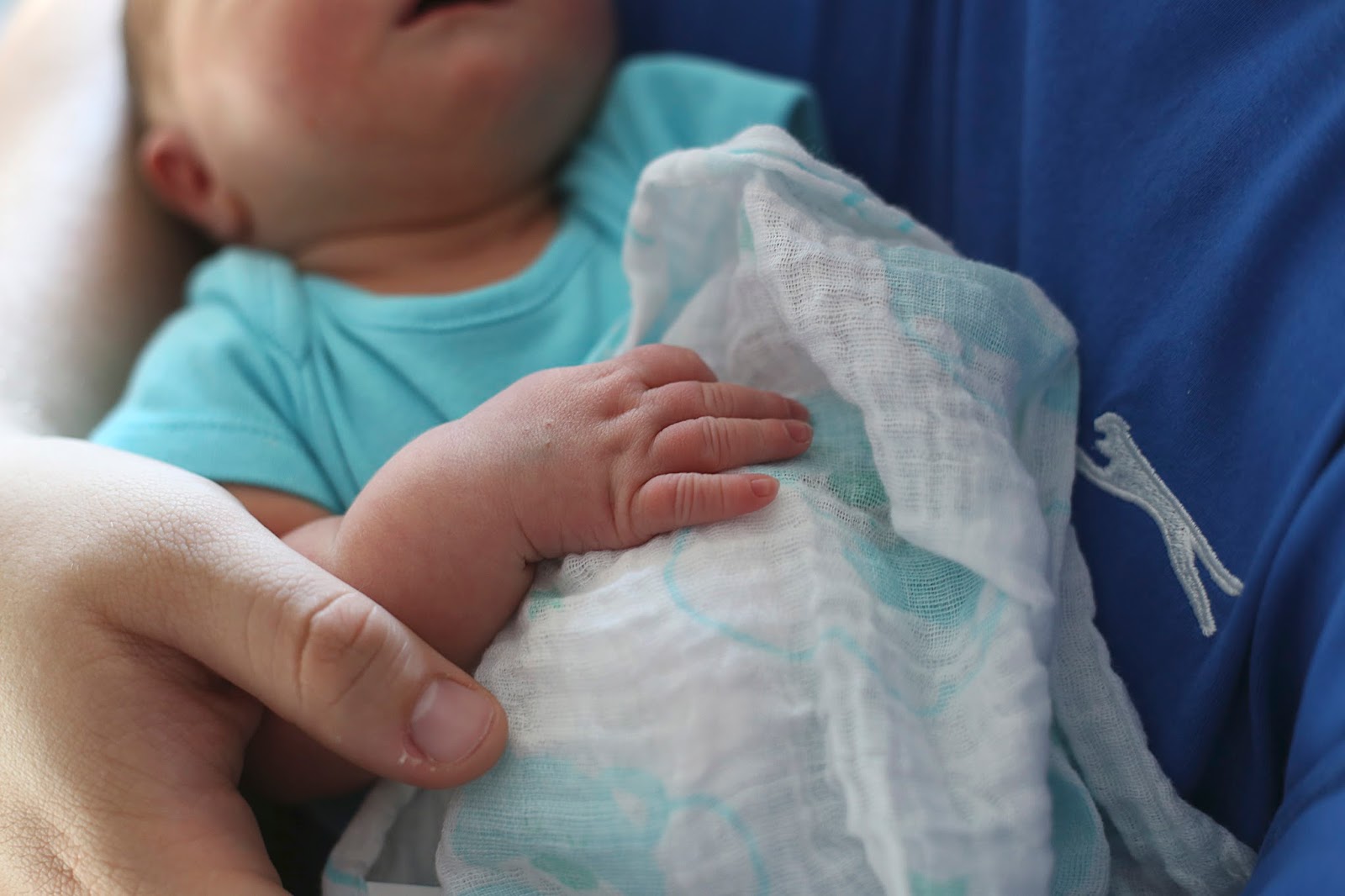 http://www.vickyjayephotography.co.uk/
On the evening of the 12th of July I was sat round my in-laws and I started to get regular tightenings, not painful one little bit, just uncomfortable. After phoning the hospital once getting home they told me it sounds like I was in latent labour (early labour). A few hours later things did start to get slightly painful so I thought this really must be the real thing. After getting some sleep the next morning (13th of July) the contractions were speeding up and I was having them every 3-4 minutes, but suddenly they slowed down and were very irregular. As you could imagine, I was extremely frustrated as I thought things were going to happen some time soon! I spent the whole day bouncing on my birthing ball and walking around the house, and soon things did start to speed up. By 1am the next day (14th of July), things really had sped up, so it was time to phone the hospital.

The hospital got me to go in, but told me I’d probably get sent home as things probably weren’t ready yet, which they were right, I was only 1cm dilated. So they gave me pain killers and sent me home. We tried to get some sleep when we got home but the contractions were getting quicker and the pain was increasing, so by 4am I was back on the phone to the hospital and they got me to in again. On the way to the hospital my waters broke and the contractions were really intense, and I can understand why, I had gone from 1cm to 6cm dilated within 3 hours! They were incredibly surprised and thought I would give birth in a few hours! 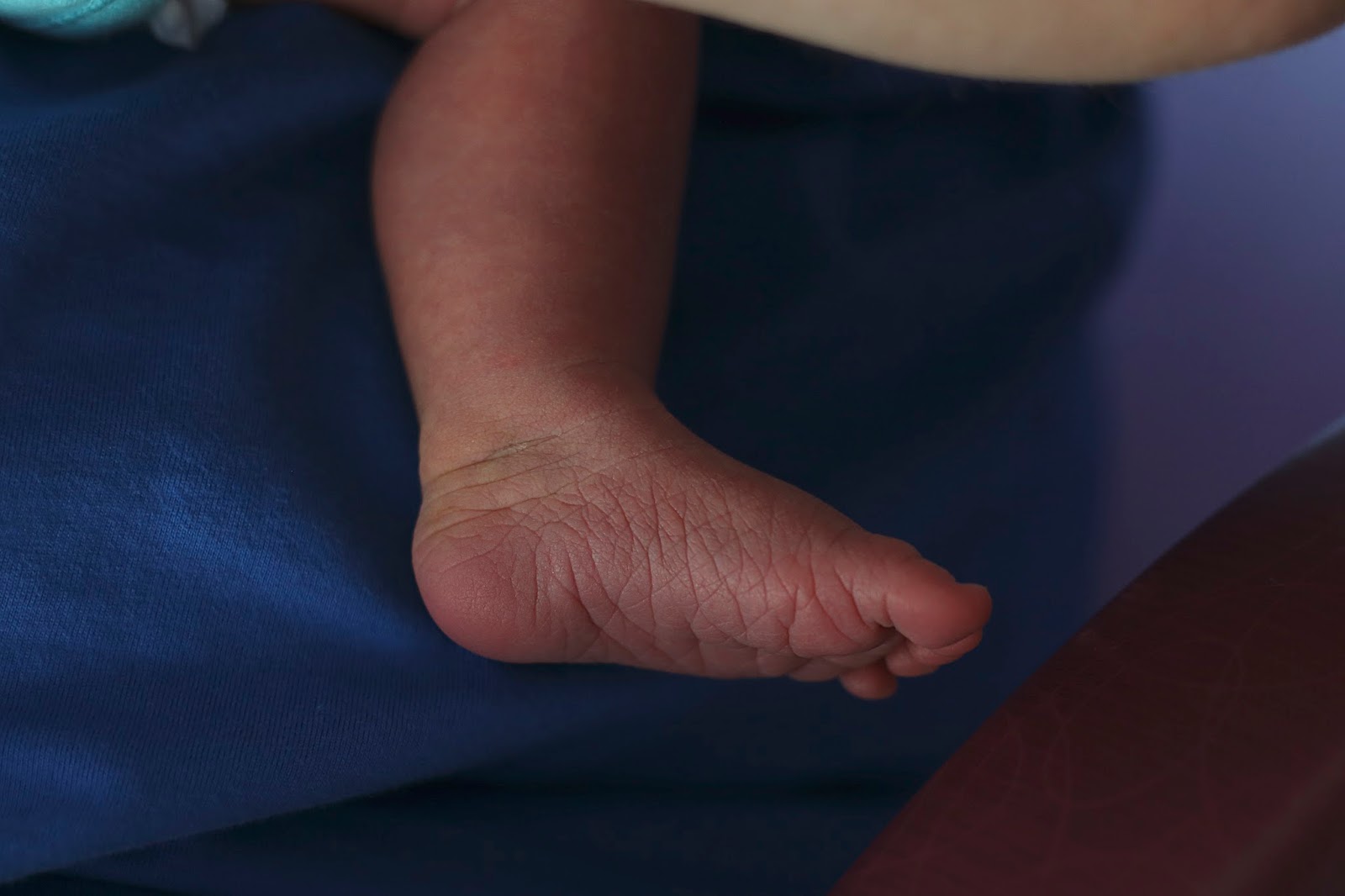 http://www.vickyjayephotography.co.uk/
After a few hours, I was checked again to see whether I was more dilated, but no, I was still 6cm. Again after a few more hours I was still 6cm dilated and then they realised not all of my waters had broken so my baby wasn’t able to descend fast enough. Because of this, my midwife had to break the rest of my waters (this is something I never want to live again, it was so painful!). As far as I can remember this happened around 3pm – I was breathing so much gas and air I really cannot remember what was happening when! Things still weren’t progressing very fast and both mine and my babies heart rates were increasing so things needed to happen soon. Because the labour was taking so long since my waters broke, it was evident that both myself and the baby were getting an infection (Baby had also pooed in my waters so this made it worse!).
At this point I couldn’t handle the pain. I was literally breathing with the gas and air and it was still too painful. Because of this an epidural was mentioned. This was something I originally never wanted, but the pain was so bad I couldn’t refuse it. I can’t even remember having the epidural put in, but my god did it work! I basically lost all feeling in my legs and the lower half of my stomach, but I felt so much more relaxed. Even after all of this, the labour was not progressing fast enough, so I was given a hormonal drip to help speed things up. After lots of checks and examinations it was pretty clear I needed some help to get this little guy out. After a few hours I reached 10cm dilated and things needed to happen.
I was told I needed a forceps delivery and if that didn’t work I’d need a cesarean, which really frightened me! I was rushed off to the theatre room and had about 10 doctors/midwives around me preparing everything. My husband was always by my side (thank god!) but it was all so surreal we had no idea what was going on. They lifted my legs up for me as I couldn’t even move them because of the epidural and they got me ready to push. This part happened all so quickly I can’t even remember it properly. All I know is after 2 sets of pushes and the help of the forceps, at 9:02pm on the 14th of July he was out! After a couple of seconds we heard his little innocent cry and it was all over! They took him off for his checks whilst they stitched me back up, and then my husband got to take him for cuddles.
After doing all of the normal checks we were taken to the post natal ward and my husband was told to go home. We were both assessed and given a first course of antibiotics, to then be told we would be in for at least a week. After a week that I can only describe as emotional, stressful and painful, we are now both at home with Daddy as a family. Things are tough at times, but we both love our baby so much and we wouldn’t want life any different.
So here’s probably what you’ve all been waiting for! Here is our baby boy, Oliver. 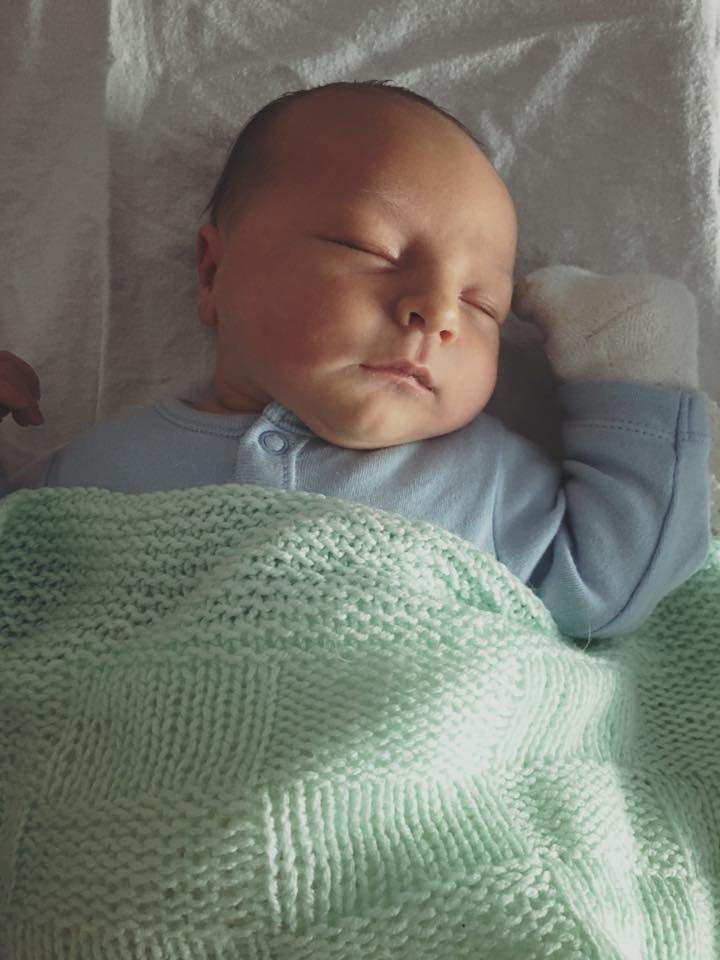 I love everything about this little guy so much; the little noises he makes when he sleeps, his strong little legs and even his chin wobble when he cries! I would not change him for the world. Myself and my husband are so in love and we can’t believe he’s already nearly 2 weeks old.
I’ll give you all regular updates on how he’s doing, and I hope you enjoyed reading this post. I’m still very sleep deprived so I’m sorry if this post doesn’t make sense at some points! If you’re an expectant mother please don’t be scared reading this post, my labour was a very unusually long one, but at the end of the day we both came out well and are very happy.
Thank you for being patient with me with the lack of posts on the blog, things have been quite tough but we’ve now started to settle in at home. I’d also like to thank my soon to be sister-in-law for taking the adorable photos of Oliver. I’d love for you to visit her photography page (linked in the first 2 photos above).
Thanks for reading, and have a good day!
Just Buttons
TWITTER | BLOGLOVIN | PINTEREST | INSTAGRAM